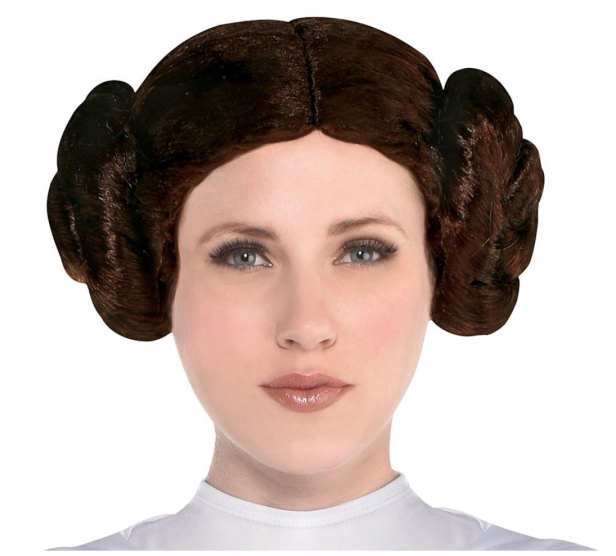 Sometimes on the weekend I like to reflect. I sit in bed and I think about things. Til about noon.

I was sitting in bed and Tom called to plan our OkC meetup tonight. Tom looks like Mark Hamill after Star Wars: Episode IV.

With an earring. In a men’s group through the Unitarian Church. He really likes his men’s group and I can already tell that he’s a hugger.

He also sounded hella nice on the phone. He sounded like a guy who’d say hella. I bet he calls his mom just to say hi.

The chance of us having anything in common is pretty slim. Other than calling our moms. But I know Mark, I mean Tom, is going to bring his game and he’s going to be a straight up decent person.

No edge to get in the way.

I was thinking about how I gravitate towards the more difficult, edgy types and about how they don’t often bring it. Too busy brooding.

They generally can talk a good game then they freeze or panic or drop off the earth.

I’m pretty sure Tom has spent too many hours in community to behave like that.

Because the man search can be such a time waster, I’ve decided on a different path to not lonely.

I’ll still date if I want to, but I’m now on Bumble BFF matching with women. They all want to hike, go wine tasting and maybe see a movie.

It became clear early on that one-time meet-ups with women could potentially have some of the same issues as dating with the apps. Big investment of time with little pay off.

Hoping for a short-cut, I asked my matches if they ‘d be willing to form a little hive and do things together.

Most are saying yes and I’m gonna be a queen bee and organize everyone.

It would be so fun if this time next year we had a group to dine, play poker, attempt kite surfing (even in our minds) or bake bread. A group to rush over and hold hands when somebody’s cat dies.

So I’m working on it. And though there aren’t too many women on Bumble BFF, I’m impressed by the few who are willing to reach out.

That’s all my thinking.

Time for some doing.

4 thoughts on “Meet Me In the Middle”